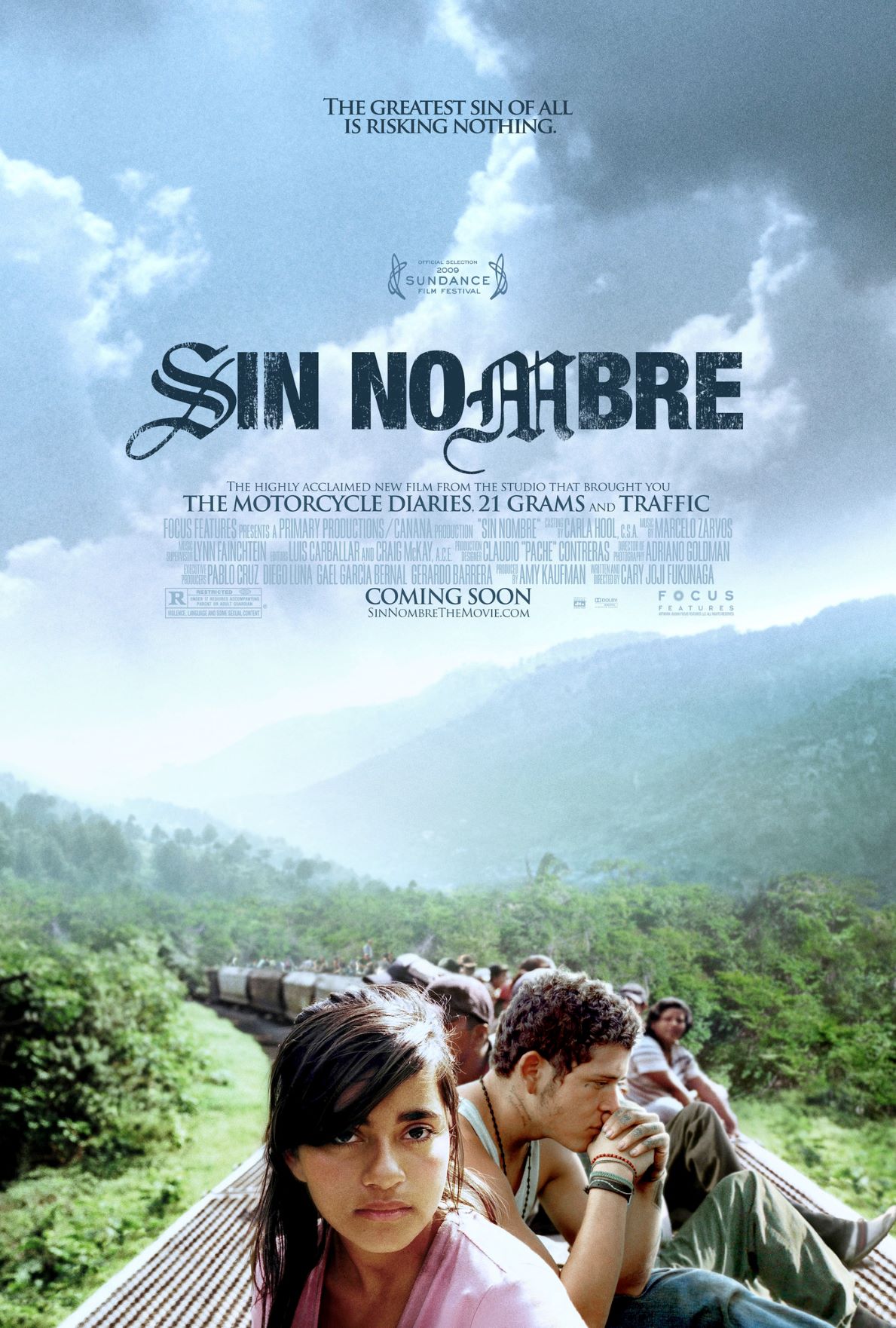 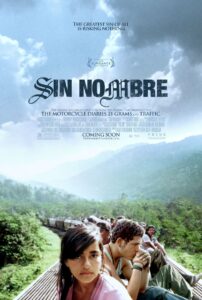 Throughout the year, La Familia will feature films from/about Latin American history, people, and culture. To kickoff Latinx Heritage Month, we are hosting a screening and discussion of the film Sin Nombre (2009). This event will be hosted virtually via Zoom. The Zoom link will be sent to registrants the day of the event.

Sin Nombre film synopsis: Sayra, a Honduran teen, hungers for a better life. Her chance for one comes when she is reunited with her long-estranged father, who intends to emigrate to Mexico and then enter the United States. Sayra’s life collides with a pair of Mexican gang members who have boarded the same American-bound train.