IME La Familia: Perspectivas – They Are We 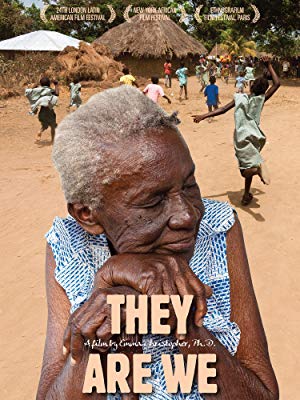 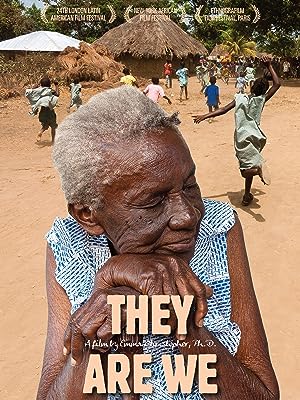 La Familia’s film series, Perspectivas, features films from/about Latin American history, people, and culture. This Black History Month, we want to recognize the intersectionality of the Latin American community by hosting a screening and discussion of the documentary, They Are We. There will be snacks and drinks available. Feel free to bring friends and guests!

They Are We film synopsis: They Are We tells the extraordinary story of cultural endurance and reunion between the Gangá-Longobá, a small Afro-Cuban ethnic group, and their ancestral family in a remote village in Sierra Leone. For over 170 years, the Gangá-Longobá sustained their heritage through the songs and dances of their ancestors. They endured the brutalities of the Atlantic slave trade, decades of slavery on Cuban sugar plantations and the Cuban Revolution, and through it all retained a sense of their African identity. They Are We traces the precise roots of the Gangá customs, a connection that most historians considered impossible considering centuries of separation and the fusion of African peoples in Latin America.